Millers Mills community maintains the authenticity of a 19th century ice harvest by using old hand tools to saw, separate, and load the ice blocks on to horse-drawn sleighs. The only exception is the antique gas-powered machine used to score the ice the day before. This ensures that the blocks are relatively uniform in size. Families from all over New York drive, snowmobile, and even skate their way to the concisely cut checkerboard of ice on Unadilla Lake in Herkimer County, New York for what many call an absolute wintertime necessity.

The community of residents, grange and church volunteers, teamsters, fire and ambulance personnel, and local highway departments welcome guests to an abundant harvest of ice blocks averaging over 14 inches per 200-pound block.

Founded in 1790 by Andrew Miller and his six sons who ran a gristmill and sawmill from the sacred headwaters, the kind folks of Herkimer County have upheld the importance and nostalgia of old-time refrigeration and the tools to get the job done. Without modern refrigeration, ice blocks were stored in outdoor sheds, such as the one  behind Millers Mills Free Baptist Church. The blocks were covered with heavy straw and often lasted well into the summer.

Today, the ice harvest is a true “all hands on deck” seasonal event which originates from scoring the ice, sawing, and floating the blocks, sliding the cubes onto the awaiting sleighs with teams of horses, delivering the frozen majesty to the ice house, and finally packing and stacking the massive chunks in sawdust.

This tradition has been widely publicized and attracted national attention with visits by noted CBS television personality and newsman, Charles Kuralt in his On the Road segment on 60 Minutes in the 1980s.

Kathy Huxtable and Robert “Ice Man” Wheelock, longtime volunteers, explain, “It’s about keeping the tradition alive and showing young people work can be fun along with events, such as the always popular ice-cream social and July 20th’s Sundae Run, aka The Boilermaker “Cool Down Event”. 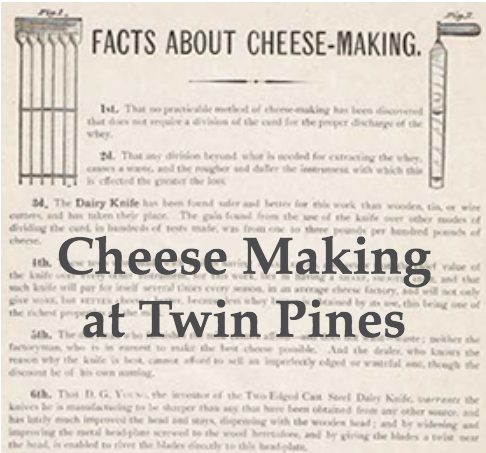 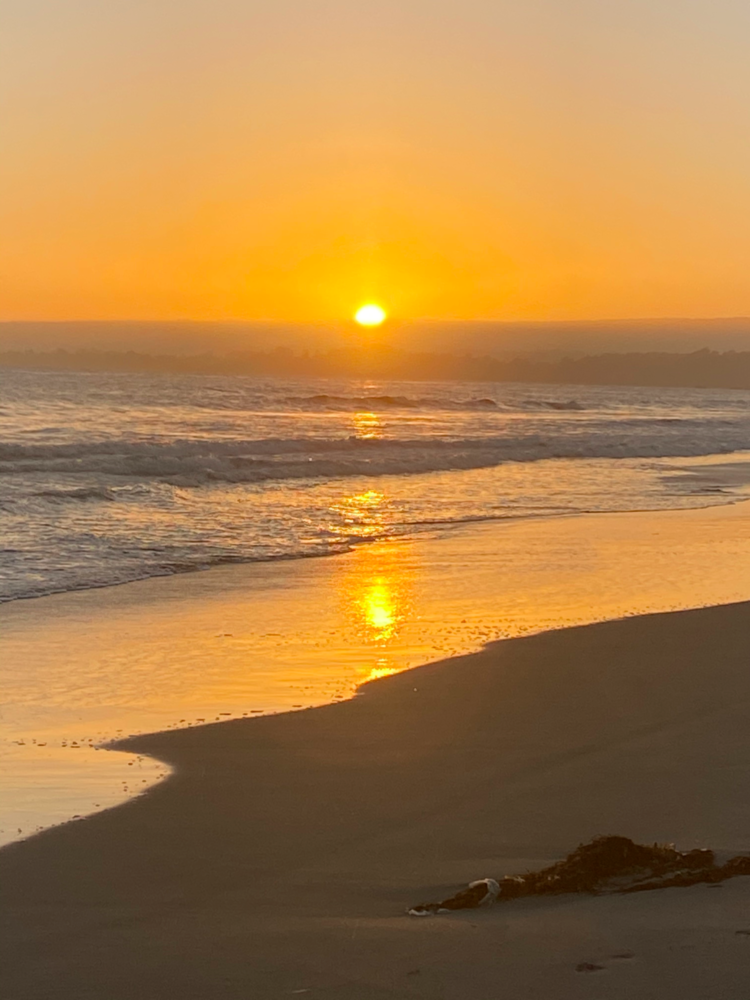 the metallurgy of morning
copper sky, ocher sea from last night’s storm
tinny sounds of traffic on the lower road

then quiet
the mind arranges like a Mozart chord
nothing budges, a hush of grace says:

Video of Nancy reading from The Well

Something in me wants
to walk again from Providence
with them—living, dead,
and unborn. Their lives wound
tightly in me. Now they are names
in our bible. Some birthed
in snowstorms, others
in spring thaw or born on Thursday
so I could plant corn on Friday.

Move me, wheel, from the sea, by the Hudson, through woods, fields.

My hand on your rim. Growling bellies, oxen smells. Make my feet go with my prayers.

Have I brought what I need for the world ahead? Who will ask for my stories?

Will I find my Snakeroot and Sweet Ciceley? Will the peonies survive? Will I find good dirt, water for a well?

Lifting My Granddaughter To The Well

A soft fold over the edge, pink shoes lifted, her image buoyant in the water below. She stares into the cylindrical dark, past moss and motted snails pulled back in their casings. Her face disappears in the bucket splash.

The and then not.

Now the earth’s sweet liquid brims, spills and falls back on the grass, circles through roots to the well, the river, and the bass pond. 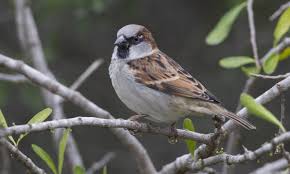 Nut brown sparrow, my operatic companion.
No sound from my poem, just her
three quick notes and a jumble of trills.

Warm April in the Peninsula suburb,
language in my hand. Stir of time,
branching a new way to write. I hear

her insistence. Silence is suspended
again. I walk closer in the cut grass
and ask her pardon for my intrusion.

Fledglings emerge from the birdhouse,
perch on the edge of the rim, falter, fall
away from the rail to damp earth.

She sings to them from her perch.
Her sound rides spring exhalations
from new leafed oaks and lilacs.

I hope for the third try and their wings lift,
song-filled and with new memory
of flight under wind-streaked feathers.